Sad to say but I’m ceasing these Glimpses posts…at least on the schedule I have been doing for the last 3 1/2 years. Hope you’ve enjoyed reading them as I have enjoyed posting them. I may post something in the future if I come across something cool (or feel like commenting on something), but the three posts per week is over. In honor of this occasion, I’m including the front of the last Glimpses and then the front of the first Examiner….both from June of 1976. I’ll keep this site up for future reference…thanks again for reading! 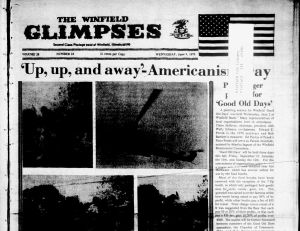 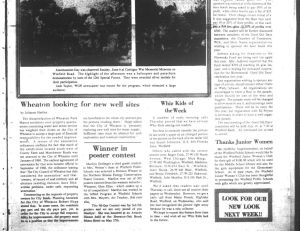 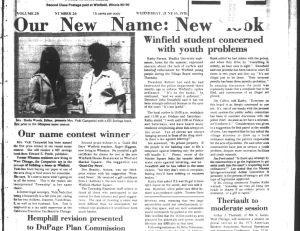 This represents my 535th post….not a bad run!

Technically I shouldn’t be posting these pictures, because they come from the Examiner instead of the Glimpses…but what the heck, I like ’em and I want to share ’em. This Examiner issue had info about the upcoming Good Ole Days celebration and as was the case with the Glimpses, they liked to showcase old photos relative to Winfield. Here are the ones that were published in September of 1977… 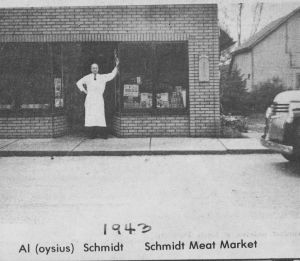 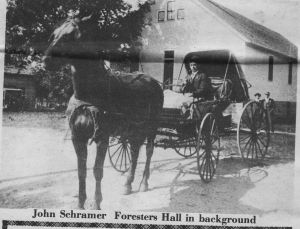 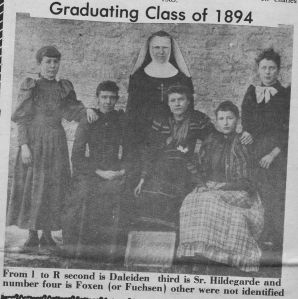 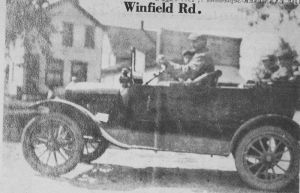 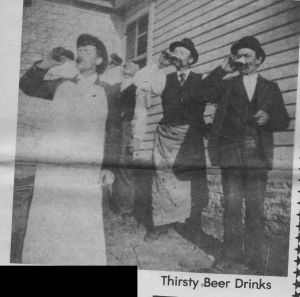 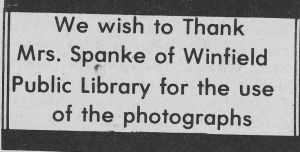 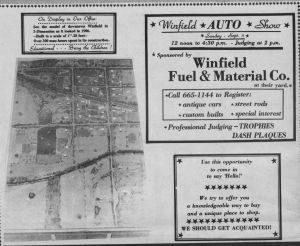 Will There Be A Cop If You Need One? 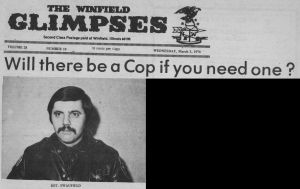 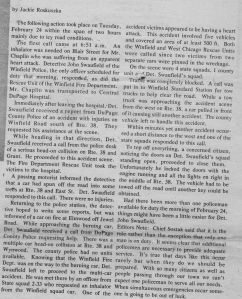 Just For You…The Class Of 72 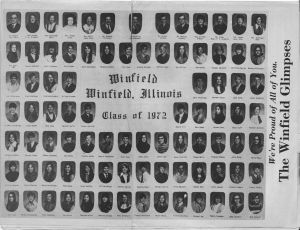 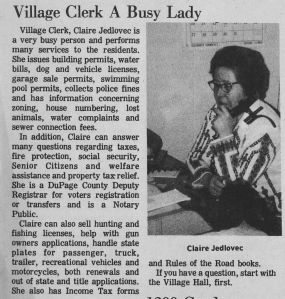 also…in the same issue…an article about a rummage sale at St. John The Baptist church. It features a picture of a current organist at the church… 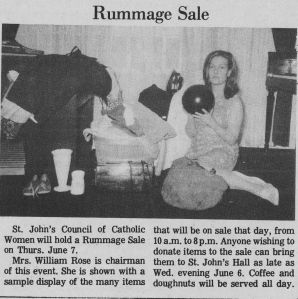 Winfield in the 20’s

Back in 1971, Winfield was celebrating its 50th anniversary of incorporation as part of the annual Good Ole Days weekend. In gearing up for the event, the Glimpses published a variety of articles and pictures in regards to Winfield in the 1920’s. Feel free to peruse the items below… 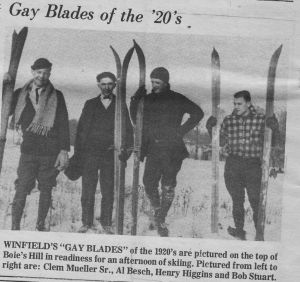 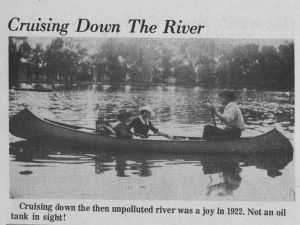 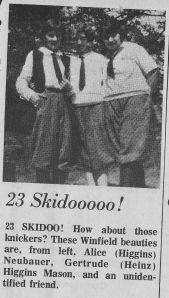 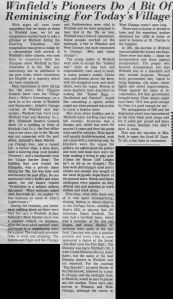 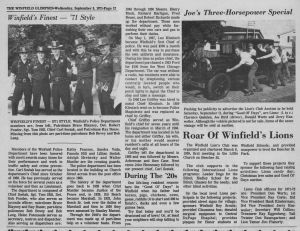 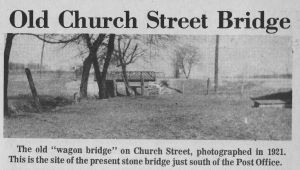 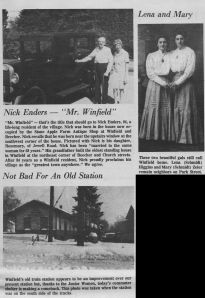 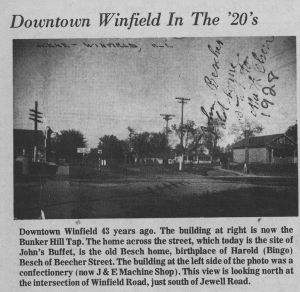 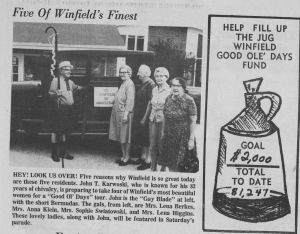 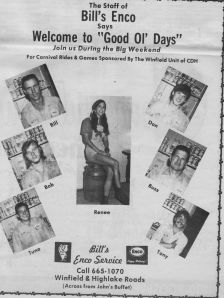 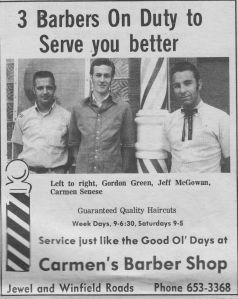 In April of 1976, the Glimpses ran an article describing a pending name change to the paper… 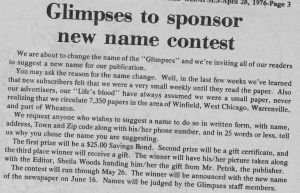 also from the same edition…an article about the bicentennial… 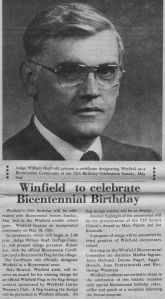